“Go out and have a walk mate. It will be fine.”

People who have had depression in the past would be familiar with this sentence. It is right up there with “Just cheer up” and “Stop being so lazy.” People think that depression is something that can simply be treated with a walk in nature, more exercise, a happy mind and an active personality. When I was seeking help for my problems from people around me, I was often told to walk more, exercise more and to avoid travelling in cars. The rationale behind this advice is that if you see the natural beauty around you, you would forget the problems that trouble you and feel better. It is possible that some people have had their problems solved using this method but it is not a sure shot method to better mental health. 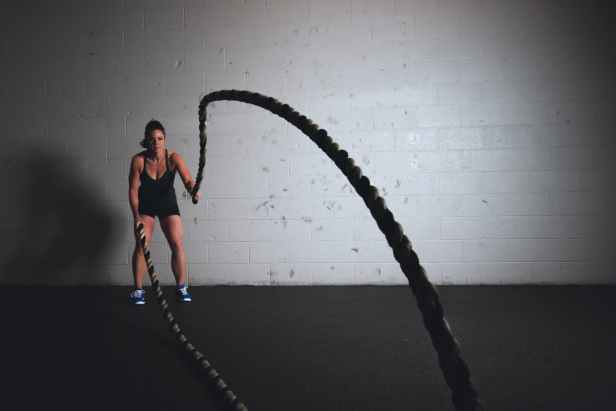 When I shared my post on Facebook, it made me actually believe that I should try and get better. I felt that it would be worth it because I had so many people who looked up to me and had me in their thoughts. A month later, I joined the gym and this time my experience was different. There was a lot of self hate that I had inside me and when I worked out, it hurt, and I liked it. I liked working out so much that I couldn’t move. The endorphins released from excess exercise were another reliever. 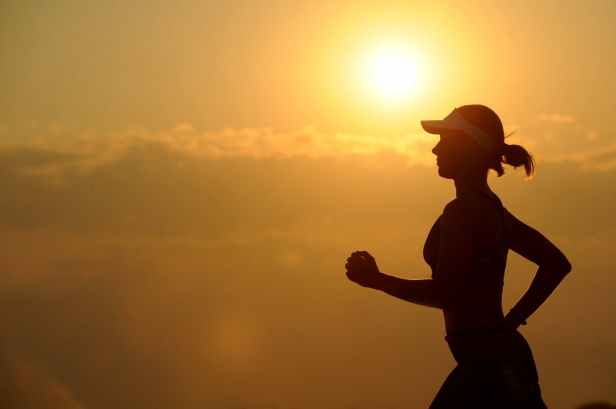 I learned that when it comes to mental health, treatments will work only when you genuinely want them to work. They will work when you work along with them and try to be constructive. For a mind that is bent on destroying everything in you, that is an almost impossible task, but it is worth it.

Science also says that exercise is linked to better mental health and lower levels of anxiety and depression. Although many studies are inconclusive, this is a very basic and raw interpretation of the studies. It does come with a warning though that all the people who were studied had reported low to mild levels of depression. Exercise is unlikely to have a long term effect on severe depression. Some people like to replace anti-depressants with exercise but unfortunately, it doesn’t come with any reputable scientific studies and is more of a myth.

Exercise, like many other “treatments”, is more of a mixed bag than a sure shot treatment. It may or may not help you, depending on the severity of the illness and your own outlook towards it. If you do come across someone who is suffering, before you go on with your advice and suggestion, I would suggest that you take some time to listen to their problems as well. That is something that would help more than any exercise could. Sometimes, all we need, is someone to hear us out and someone we can be comfortable with. We need to be comfortable with someone else, and love from outside, because our mind hates itself and everything about it.

Go out there, show your care and love to someone.

It will help more than any physical activity.

Rajeev went to the gym. He signed up for a week long trial and wasn’t very optimistic. He wanted some push within to do something. He felt like his body had become a statue of inactivity. The gym started with cardio and he sweat it all out. He lifted weights until his muscles went sore. He could hardly move the next day but he liked that pain. The pain he felt when he harmed himself was replaced by the muscular pain of exercise. He felt good and productive. He decided to sign on for an year. He slowly got better. The symptoms of BPD came under control. The suicidal thoughts slowly perished. He knew he wasn’t out of it forever but he was better equipped for when the enemy returns. Thus ends the tale of Rajeev and his suffering. It wasn’t a 100% recovery but then with mental illnesses, it rarely is.