This post is a part of Write Over the Weekend, an initiative for Indian Bloggers by BlogAdda.

I remember my first day at work. It was the opportunity of a lifetime as I joined one of the leading media outlets in the country. The manager introduced me to the team and showed me my cubicle. There was a welcoming party planned for the newbies next week at The Taj. All the big-league people from the company were going to be there. I was nervous. There was a part of me that didn’t want to go but I knew if I managed to make a good impression, I would get better opportunities. I got dressed as slickly as possible and left for the party.

The zonal head was there as well; the hair white out of experience and the dress black and slick to display an aura of power; The name, Yashasvi Kapoor. I went and tried to strike up a conversation. Compliments on how I looked started pouring in. It felt nice at first but slowly everything became uncomfortable. We found ourselves in a secluded place. It was close to my hotel room. Yashasvi was being handsy, trying to touch me. I had had a few drinks but I was in my senses to excuse myself to my room. I didn’t want to make a bad impression in front of the boss of the boss of the boss but I didn’t want to be forced into something I didn’t want either. The door to my room opened and closed in a swift move.  I felt I was safe in there.

Yashasvi tried to force the door open and I wasn’t in a state to resist for long. I couldn’t do it and the next thing I knew was that my clothes were being undone. I don’t like to recount that day again. I was raped within the first week at my new job. I had to seek therapy and it took me years to be at peace with myself.

There are many people that advocate the importance of gender equality and stricter punishments for rape but when I tell the truth, I am told that men cannot get raped. 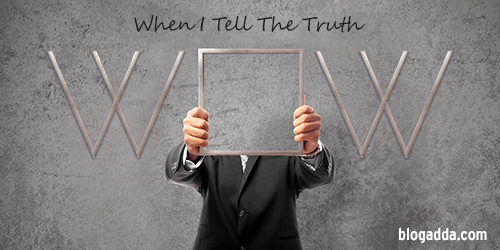